Since its inception in 2015 (although our collective experience spans decades), Whitefusion has established a reputation for integrity, attention to detail, and a willingness to pitch in with whatever needs doing. Our team scales to the needs of each project, large or small. Generally speaking, you’ll be collaborating alongside: 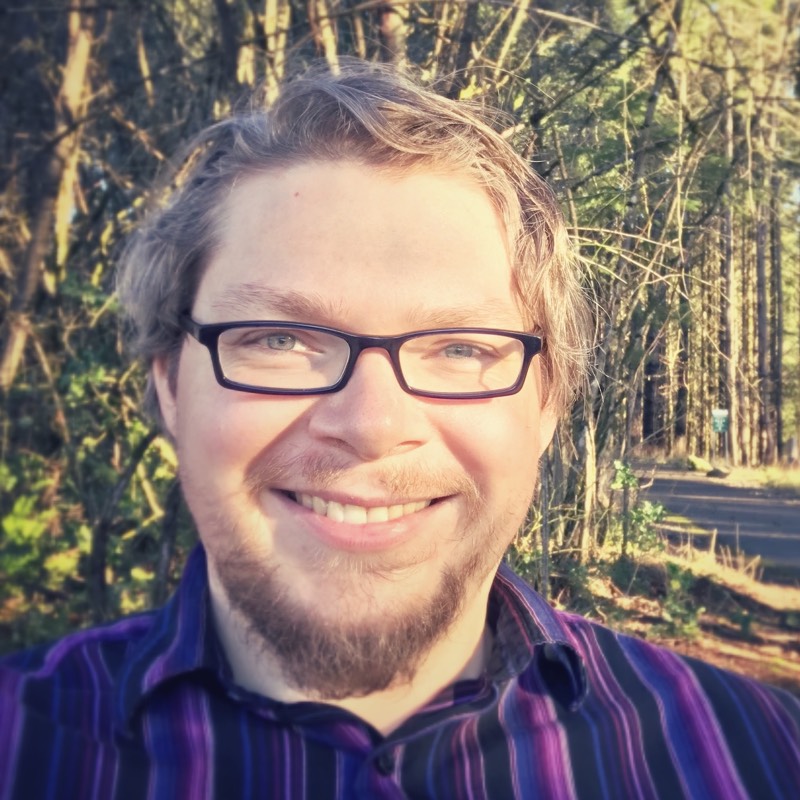 1997: Netscape Navigator 4 was released, and Jared got his professional start building websites. Since then, he has worn many hats, from graphics design to programming to marketing to copywriting. These days, he relishes leading a creative team to launch the next great app or web project, exploring the streets of Portland, Oregon, and going on fun outdoor adventures. And podcasting. Always podcasting.